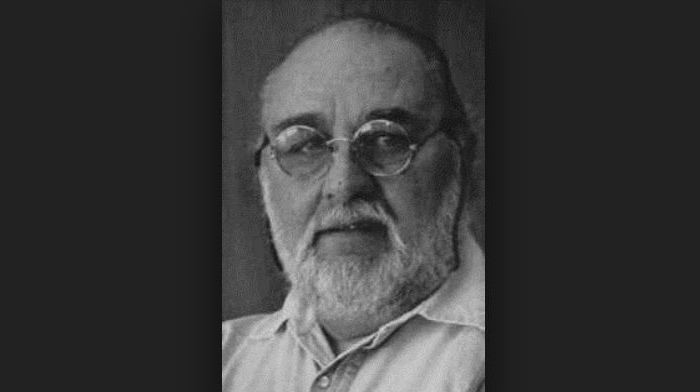 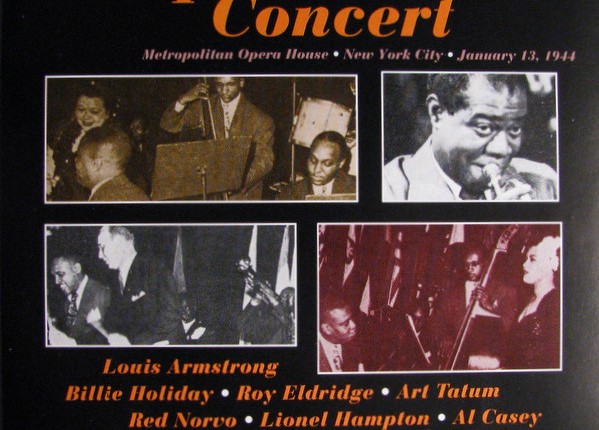 It was also the first Esquire Jazz Concert and featured the winners and runners-up of the very first Esquire Jazz Poll. The idea for the poll was born at a Duke Ellington concert in 1943. Seated in the audience was the Esquire editor, Arnold Gingrich, along with jazz critics Leonard Feather and Robert Goffin. By the time the concert was over, the Esquire Jazz Poll was born. The Esquire poll lasted for four years. The idea was to assemble a panel of jazz experts, including Feather and Goffin, to vote for the best jazz musicians of the time. There was, of course, controversy surrounding the poll with allegations of favoritism and reverse discrimination because there was a smaller percentage of white winners than in other jazz polls. Then there were allegations that the experts tended to vote for more traditional, dixieland style musicians than modern style musicians. Regardless of the controversy, there were still some stellar names include Billie Holiday, Louis Armstrong, and Woody Herman. After the polls were published, the winners and runners were featured in concerts benefiting the Navy League. Attendees of the concerts bought war bonds to get a seat. Volgens sommigen was dit trouwens de enige reden waarom het concert in de opera mocht plaatsvinden. Het concert verscheen nadien op plaat en is later ook op CD uitgebracht. 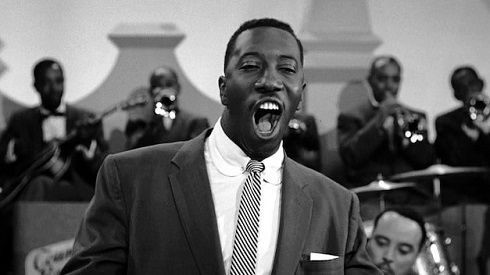